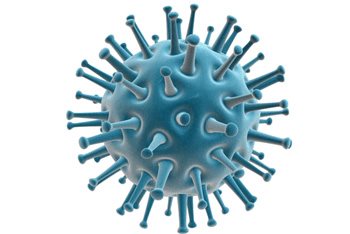 Mesothelioma cancer is a more rare type of cancer that forms in the lining of the lungs and abdominal cavity, also known as the mesothelium.

Mesothelioma cancer is most directly associated with asbestos, as it is considered to be the predominant cause of the disease.

What is Mesothelioma Cancer?
Unlike other forms of cancer that attack the lungs, mesothelioma is not associated with the use of tobacco products. Mesothelioma is caused by the inhalation or ingestion of asbestos particles, which cause for scar tissue to form on the mesothelium lining of the lungs, abdominal cavity, and sometimes the pericardium lining of the heart.  Over time, the damage done to the organs by the asbestos fiber can manifest into cancer, mimicking the symptoms of similar lung diseases and cancer.
What are the Symptoms of Mesothelioma Cancer
The symptoms associated with mesothelioma cancer will often times prove to be quite deceiving.

Coughing, chest and/or abdominal pains, fatigue, anemia, and shortness of breath are the most common signs or symptoms of mesothelioma cancer, though are also common symptoms for other diseases.

However, the symptoms will prove to be most important in the case that such symptoms are exhibited by an individual that works or is exposed to asbestos on a constant basis. If such symptoms are present, it is important to seek medical help or advise to determine whether or not such exposure to asbestos has led to the development of mesothelioma cancer.

Mesothelioma and the Law

For many decades, mesothelioma has been the source of various lawsuits and court cases in the United States. As more cases of mesothelioma developed in the United States, the relationship to asbestos as the main causative factor became more apparent and established.
Due to various jobs putting workers in direct contact or exposure to the material, many individuals would seek legal recourse and compensation as result.  Exposure to asbestos for extended period of times would be determined as the main cause for mesothelioma, causing many workers to develop the disease as a result of the professions.

The issue remains relevant today, with lawsuits still being filed in regards to asbestos exposure. Individuals that have either developed the symptoms associated with mesothelioma or been diagnosed with the disease may have the possibility of seeking legal action and compensation, particularly if such individuals have been exposed to asbestos as a result of their profession or jobs.

Consulting with an asbestos attorney or lawyer is recommended in order to determine the viability of undertaking a legal suit regarding asbestos exposure and the developing of mesothelioma cancer as a result. 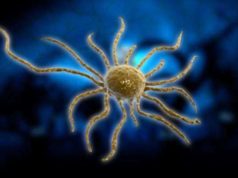 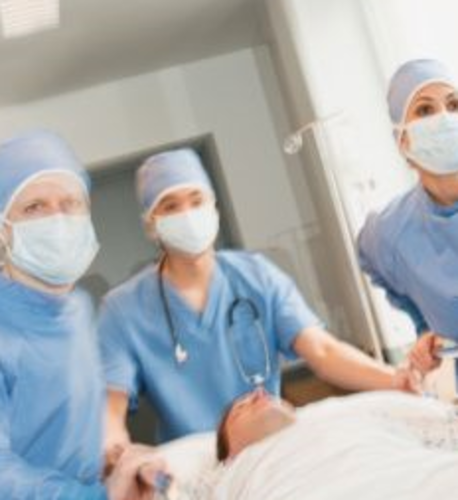 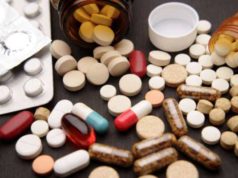 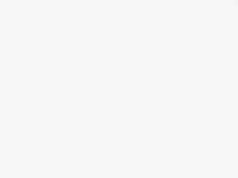 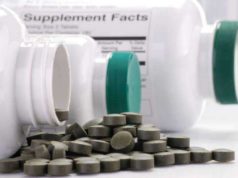 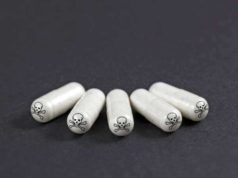 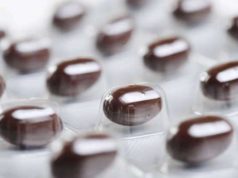 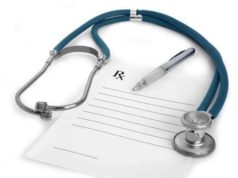 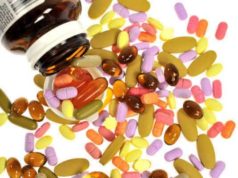 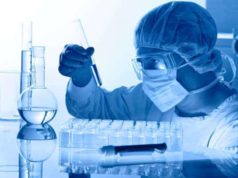 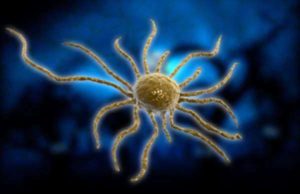 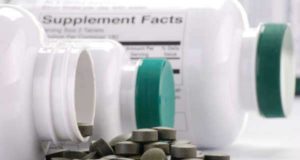 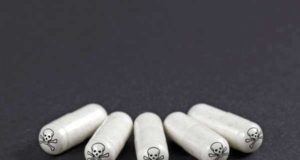 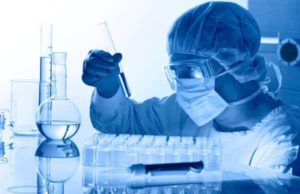 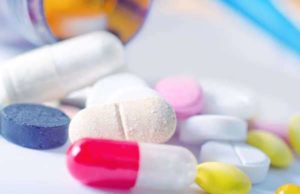 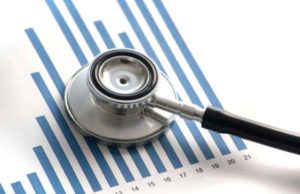 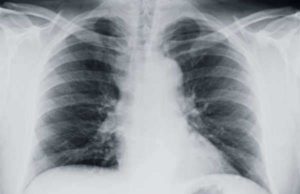 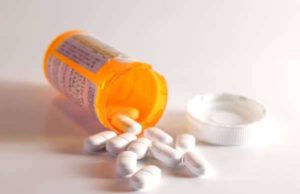 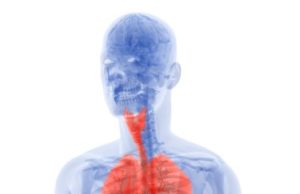